After being in the 1928 South Australian State Women’s Basketball Team (Yep, until 1970, Netball in Australia was known as ‘Women’s Basketball’ find out more here), Gladys Brookes (pictured top left)  and several of her friends formed Sparklers in 1929. Sparklers was a one team club which used a paddock owned by her father in Bower Street, Woodville as a playing area. On returning from the 1930 Interstate Carnival, Gladys changed the Club’s name to Cheerio in 1931. The club’s identity throughout its first 80 years was allied to the Western Suburbs and the City of Woodville through its colours and with the Mayor of Charles Sturt (previously Woodville) as patron.

The first A Grade premiership won by Cheerio was in 1933 and by 1939 the Club had four teams. After a break of seven years (1941-47 inclusive) due to the war and the years following when players only played exhibition matches, the Club re-commenced playing competitively in 1948. By 1949, the club was fielding six teams. After finishing second in A Grade in 1950 the A Grade team was in the ‘final four’ for seven consecutive years, winning premierships in 1953 and 1954. Betty Slarks (Australian player, coach and A Grade Umpire) was a member of those two premiership teams, as was Australian representative Lorraine MacGuire. 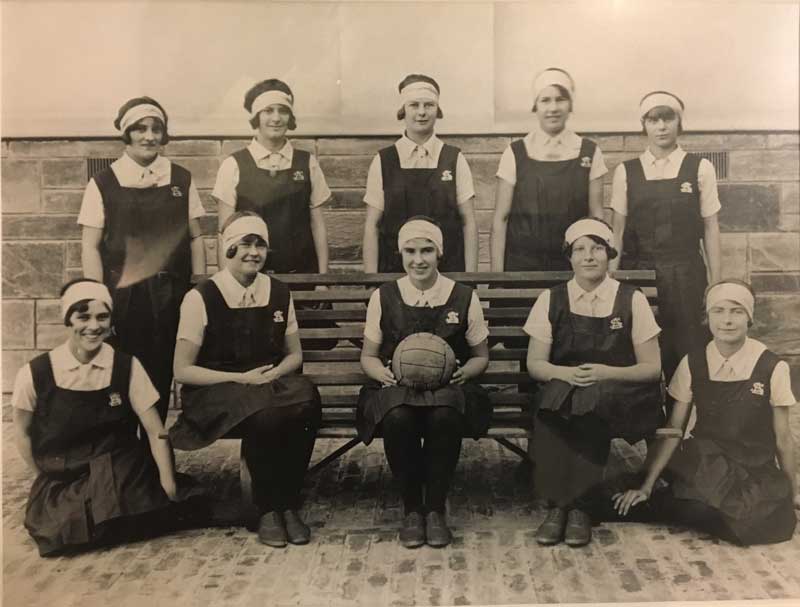 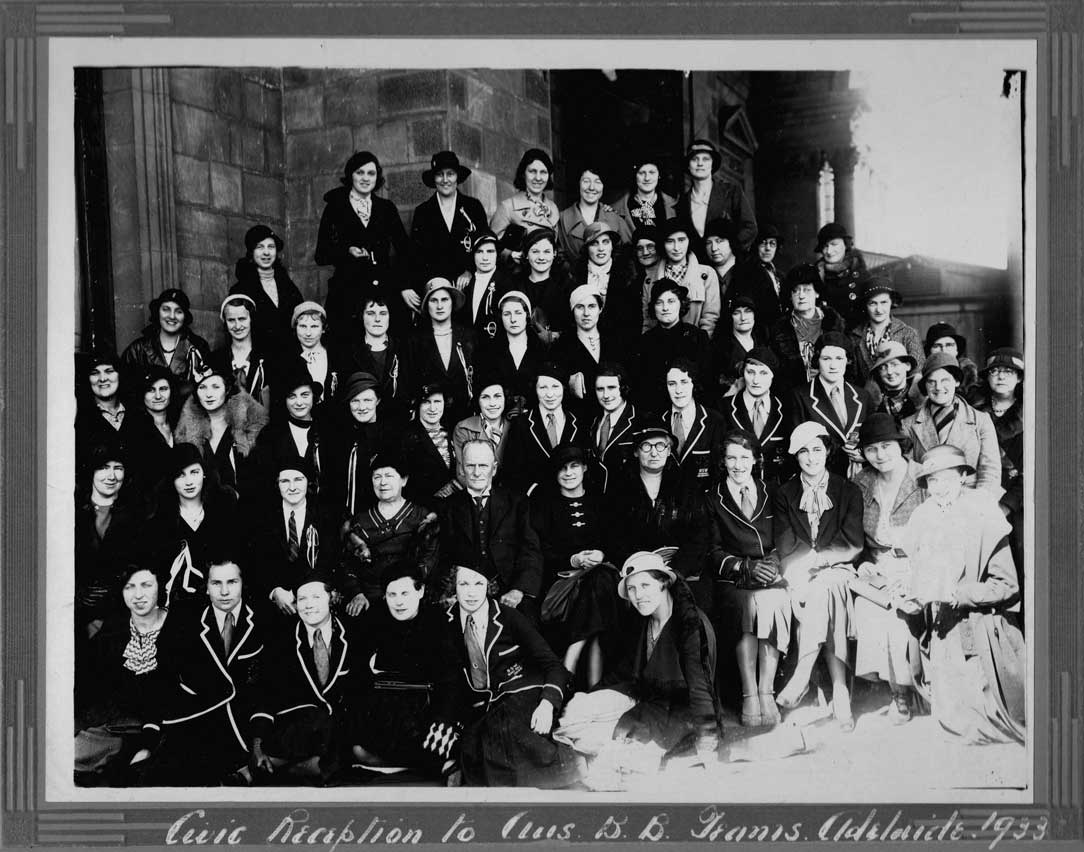 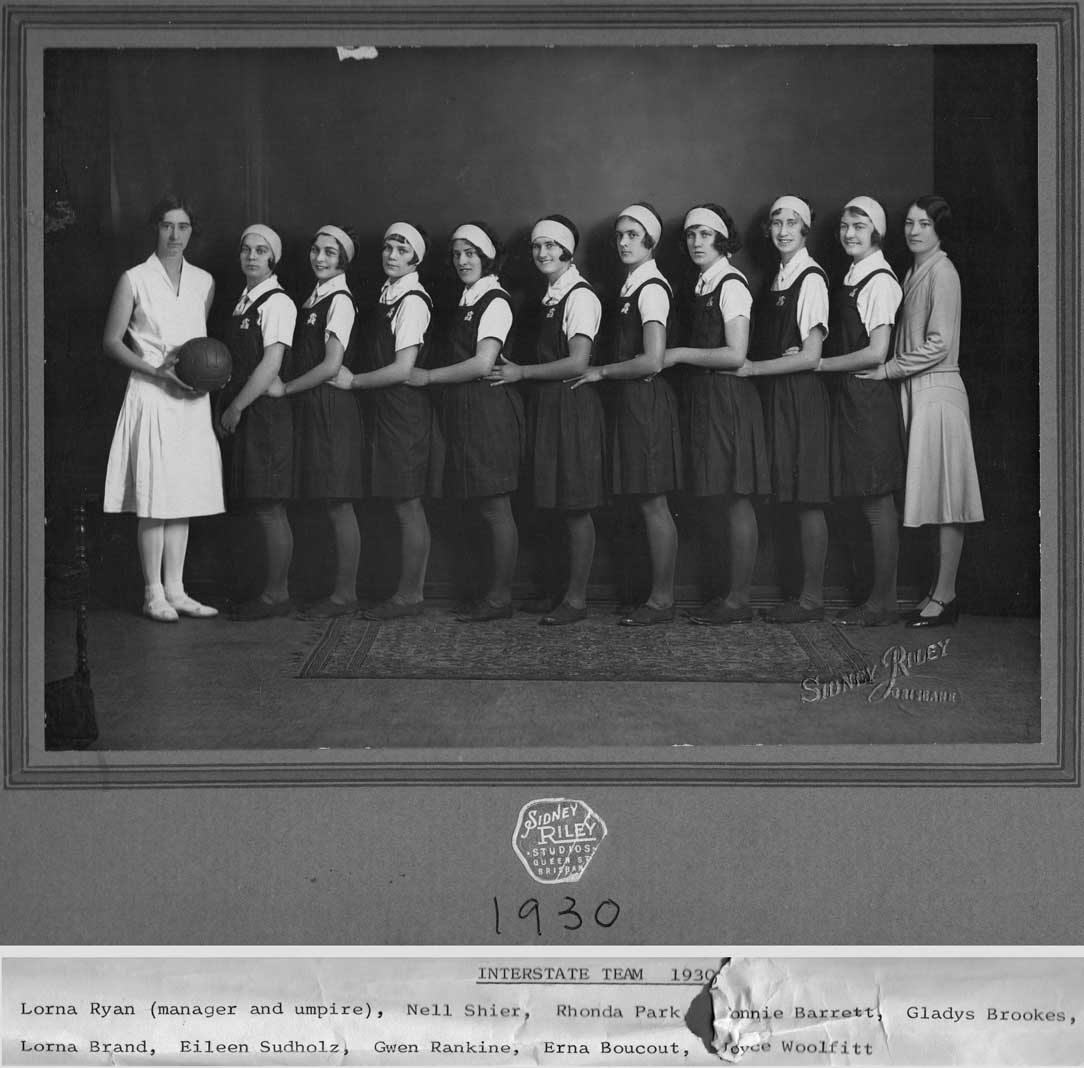 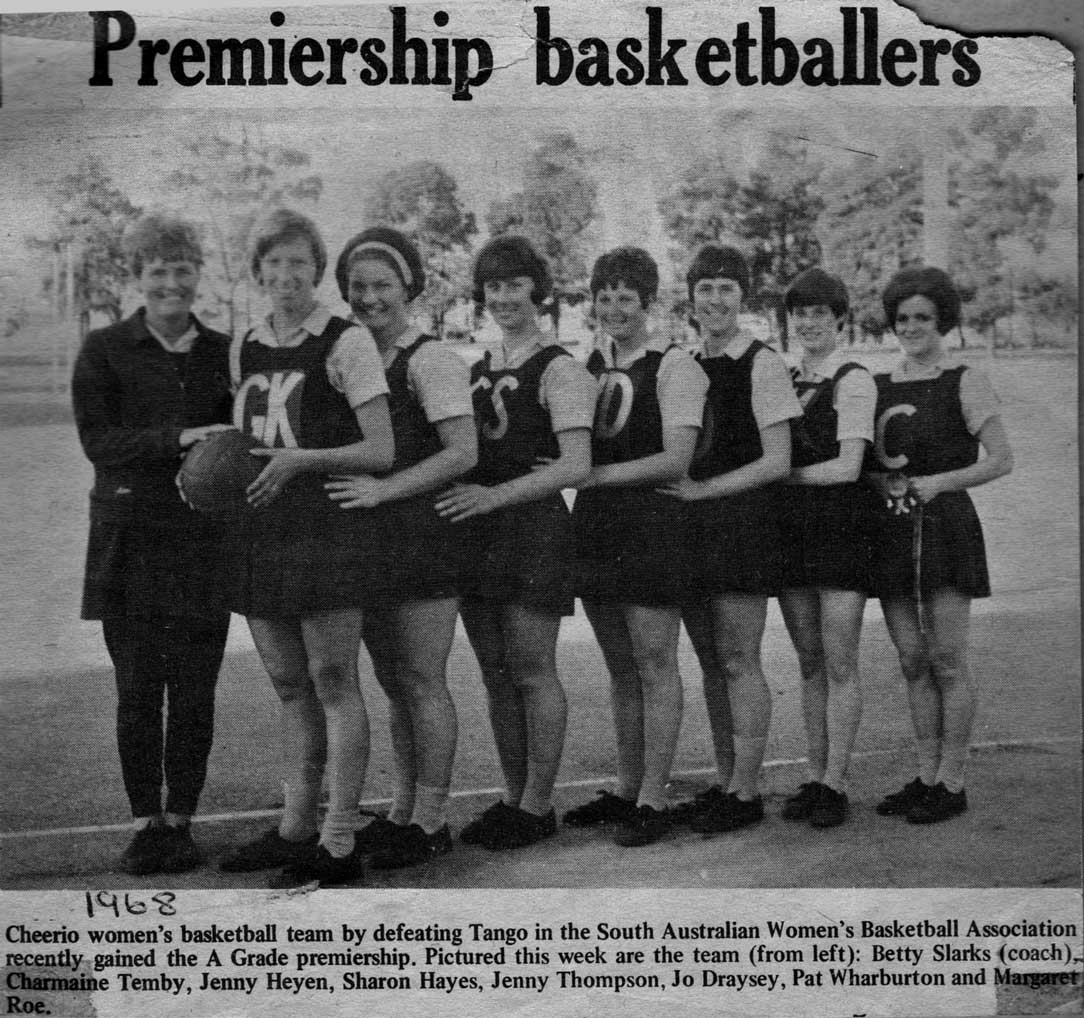 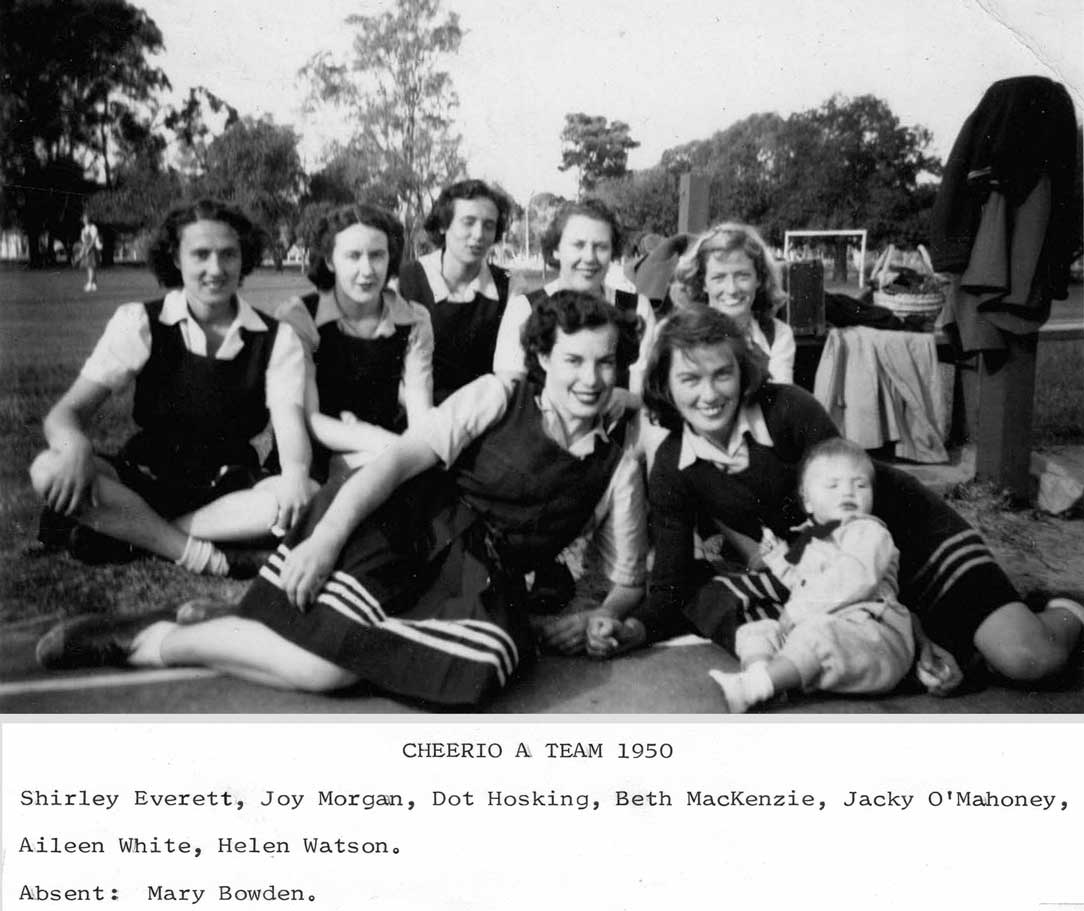 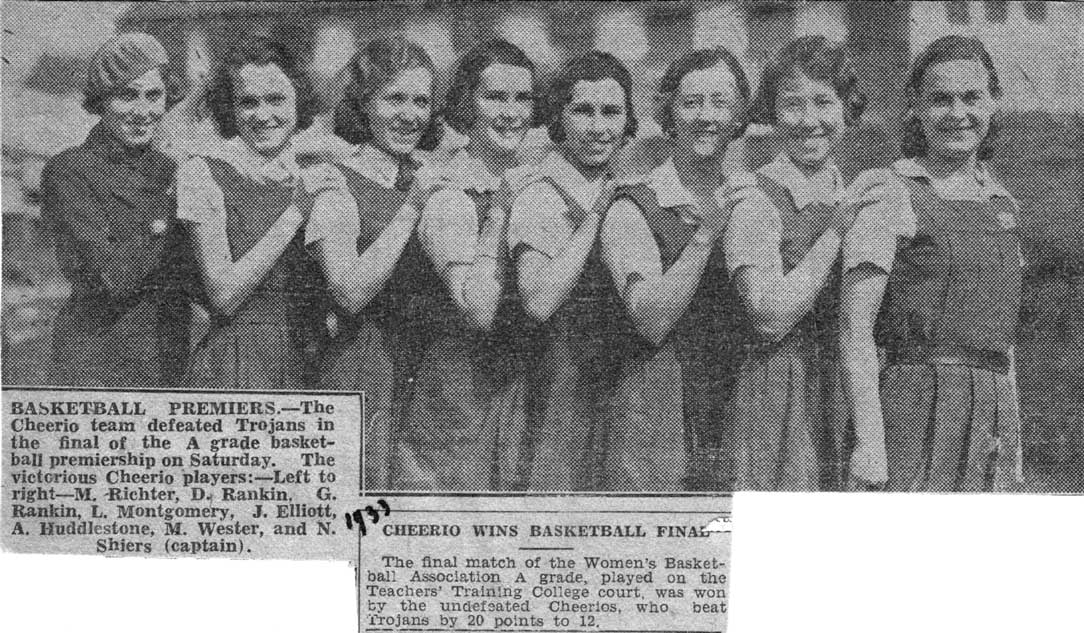 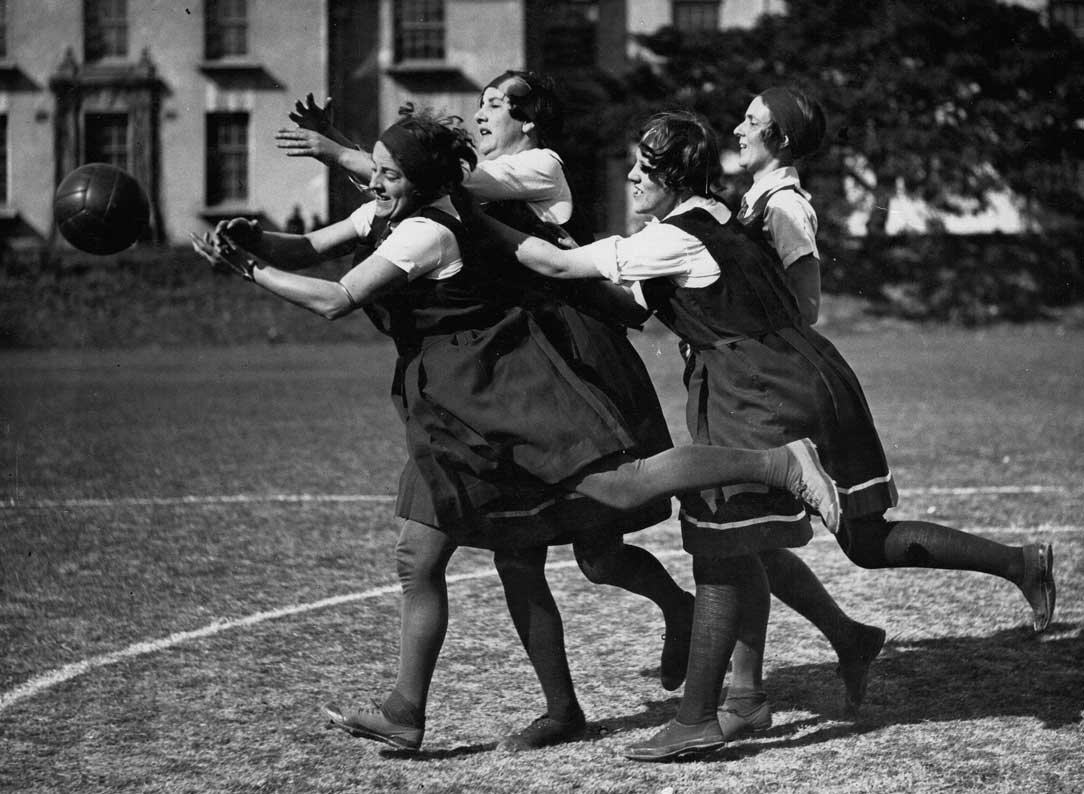 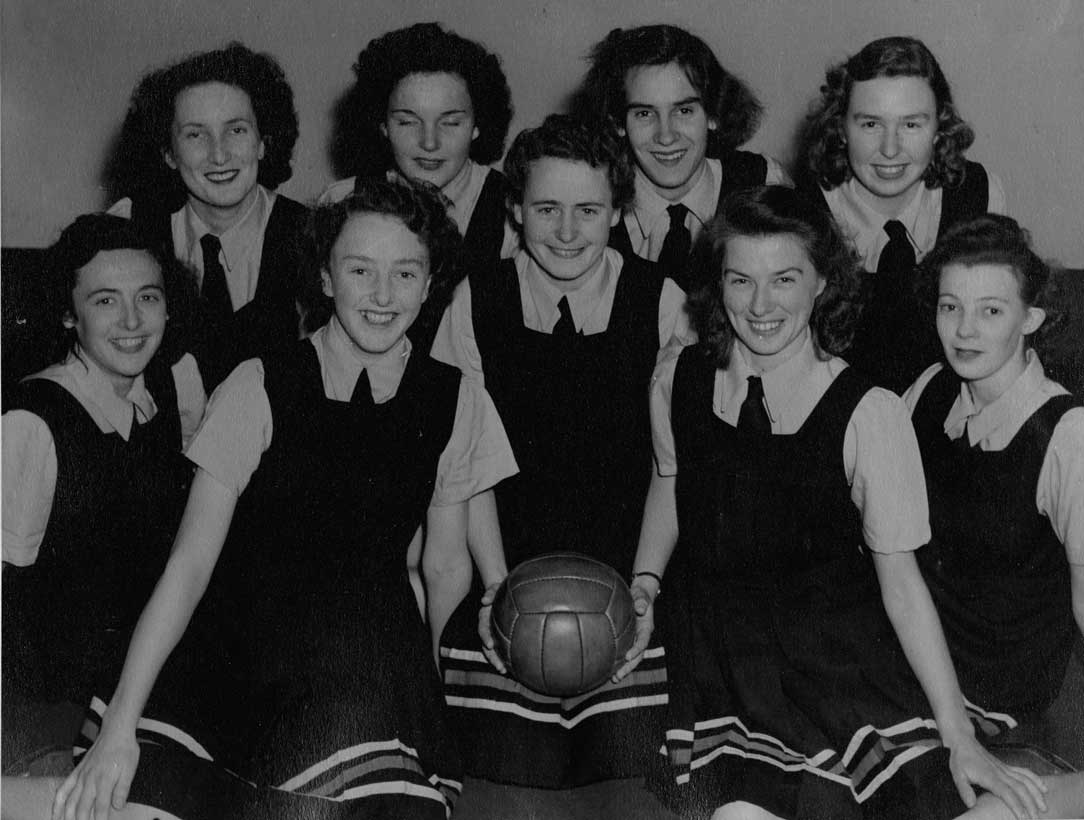 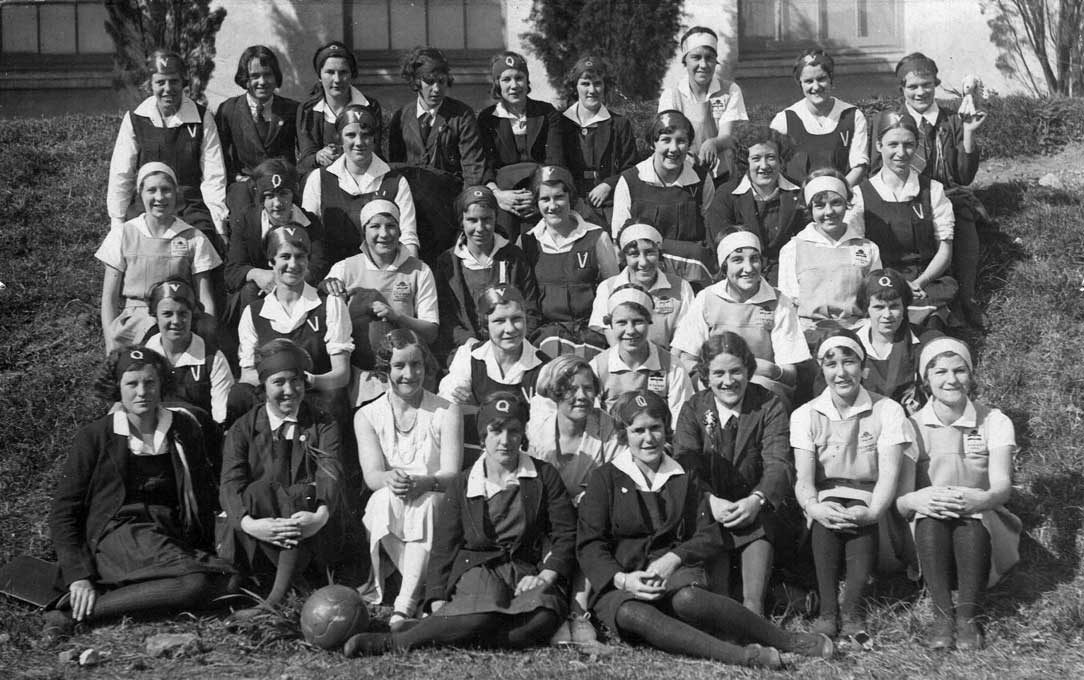 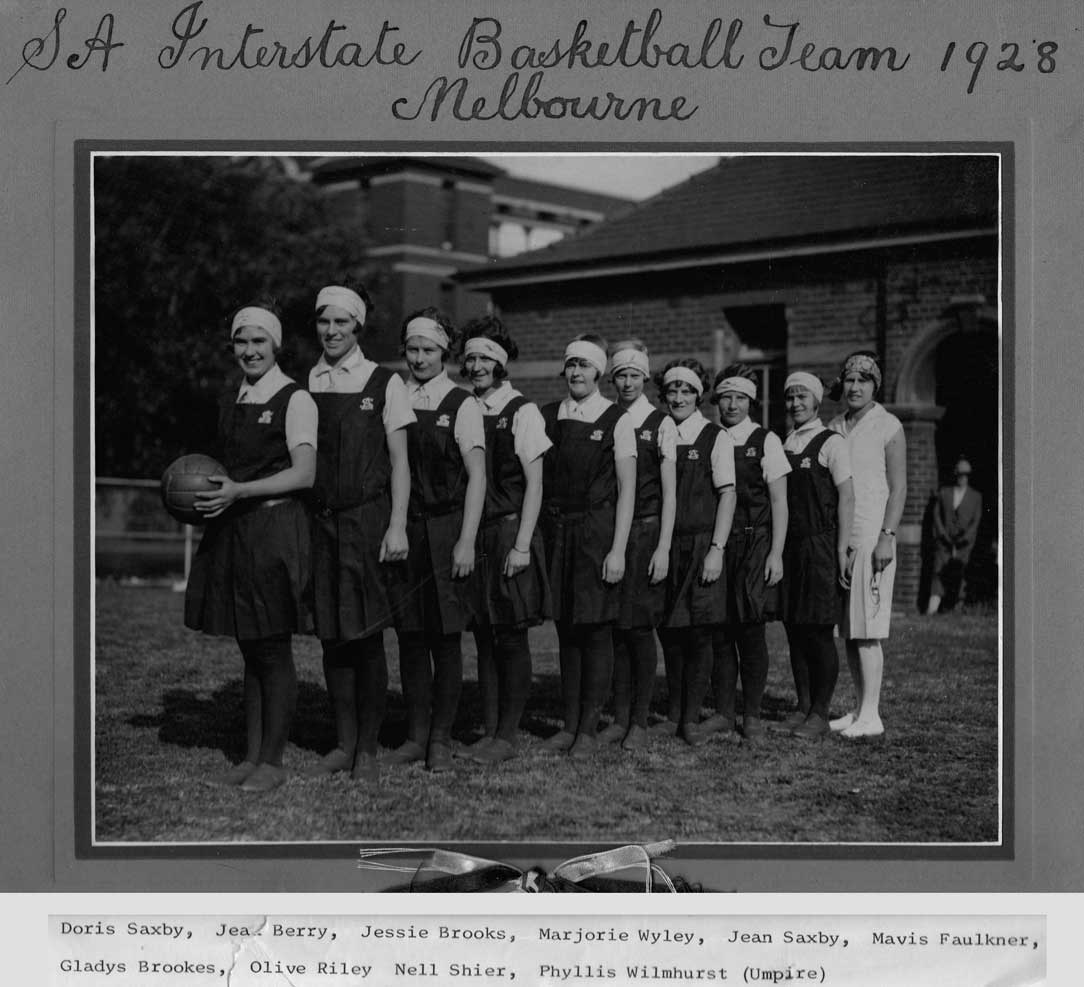 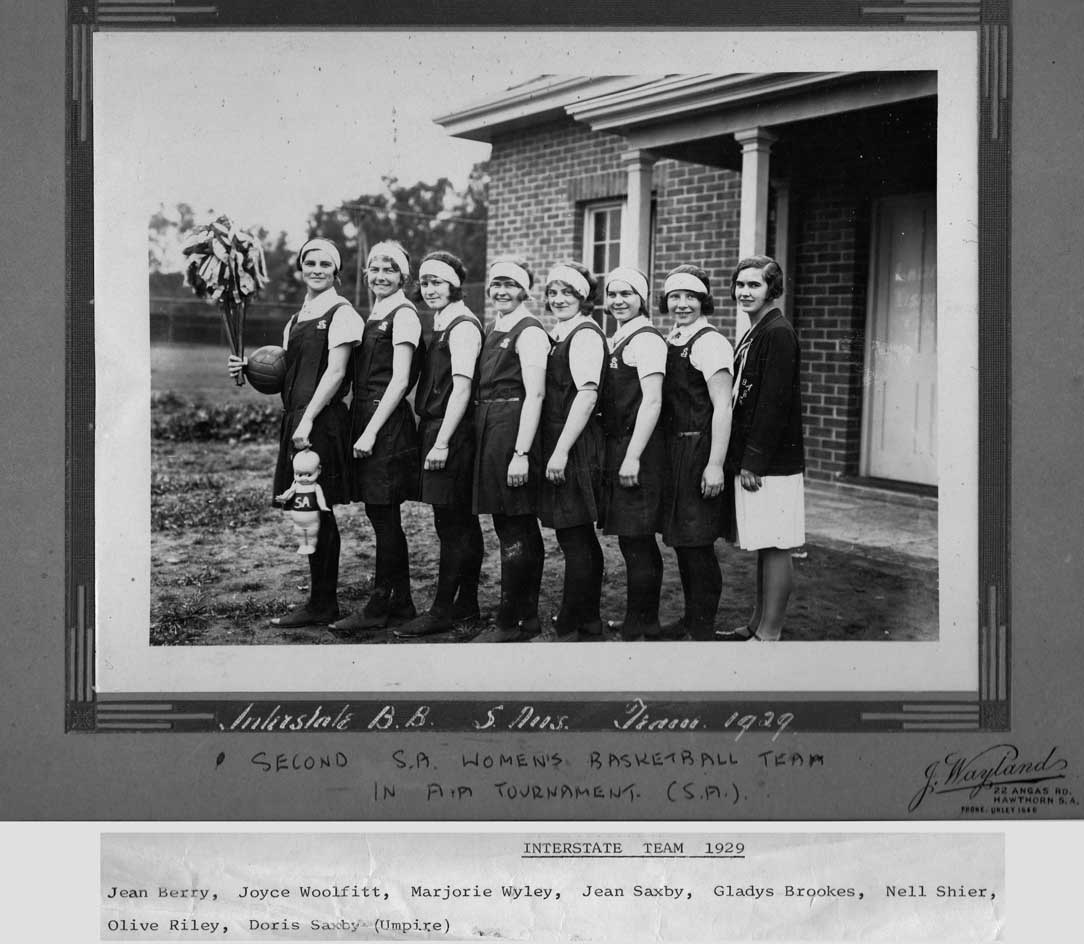 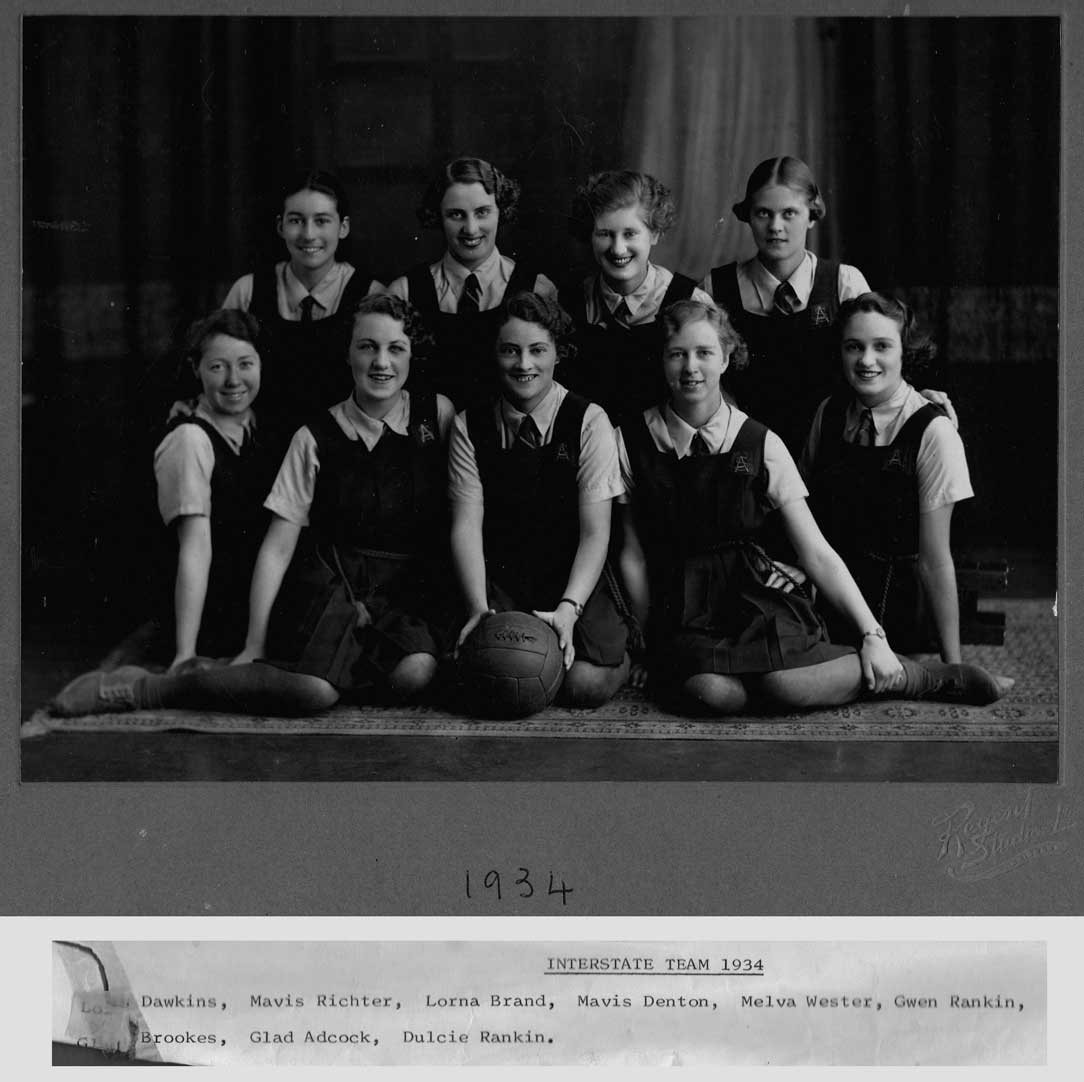 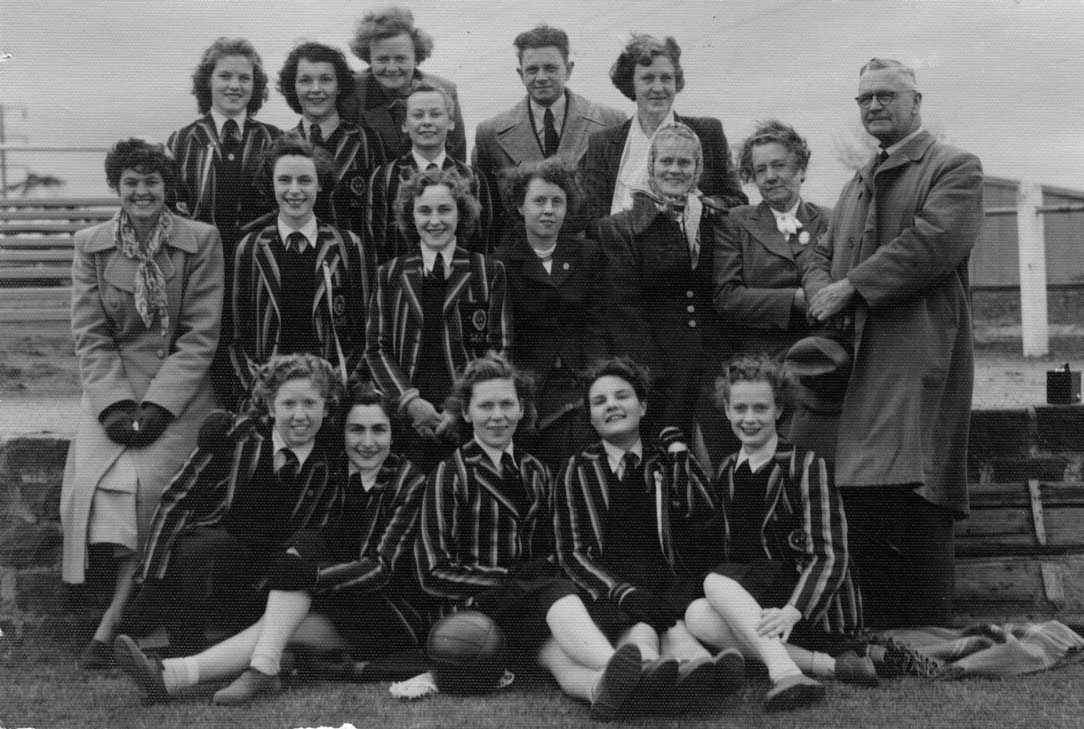 In 1957 Cheerio expanded to form its first sub-junior teams and this marked the beginning of the real growth of the club. In 1968 there was further A Grade premiership success. Coached by Betty Slarks, the team included Australian players Sharon Burton (nee Hayes), Margaret Rowe (nee Deering) and Charmaine Temby. Other Cheerio players to have played for Australia are: Melva Wester, Gwen & Dulcie Rankin, Mavis Richter, Mary Warner, Rhonda Good, Betty McCormick, Margaret Scheler, Pat Townsend and Fay Clifford. In 1970 Cheerio had 20 teams, making it the largest club in affiliated associations in Australia at that time. Unfortunately the 70s were not good for the Club, with occasional relegations from A grade. In 1979 after celebrating 50 years, the Club lost the A Grade rank, and by 1981 had dropped to seven teams with B2 being the highest grade.

Rebuilding commenced, stimulated by the return of many of Cheerio’s ex-players bringing their daughters to play for their old club and assisting with coaching, umpiring and administration. Several of the players from this era continued with the club in administrative and coaching roles with their daughters forming part of the next generation of players and administrators.

By 1987 success was achieved in the junior grades with the club fielding a team in the top grade of each junior division. The Sub-Junior 1 team finished 2nd and the Junior 1 team won an exciting final. In 1988, in an attempt to strengthen the senior grades the club amalgamated with Aquarians (a two team club from the northern areas), who had won the B1 premiership. With the added strength injected by these players and with their coach Barry Seaman guiding the seniors the Club progressed to A2. After finishing 2nd in A2 in 1992, the Club successfully challenged South Adelaide and in the best of three series won their way into A1.

When the State League was formulated Cheerio was one of the founding clubs. It is encouraging to witness players who commenced their career at Cheerio as juniors playing at the top level. Cheerio developed an alliance with the Woodville West Torrens Football Club in 2005 which resulted in a name change to the Cheerio Eagles and incorporating blue with the traditional green and gold of our playing uniforms.

Cheerio decided to discontinue its relationship with the football club and north western suburbs alliance from 2012 and instead embarked upon an ambitious joint venture with the Oakdale Netball Club, submitting the first ever Premier League and Premier League Reserves team supported by two independent clubs. Phoenix Netball was a new innovation in South Australian netball and the joint venture continued for several years, achieving great success on the court and providing a pathway for both Cheerio and Oakdale players to the Premier League.
Eventually, both Cheerio and Oakdale sought the opportunity to operate as solo clubs and the joint venture came to an amicable end in 2016.

We are proudly once again the Cheerio Netball Club.