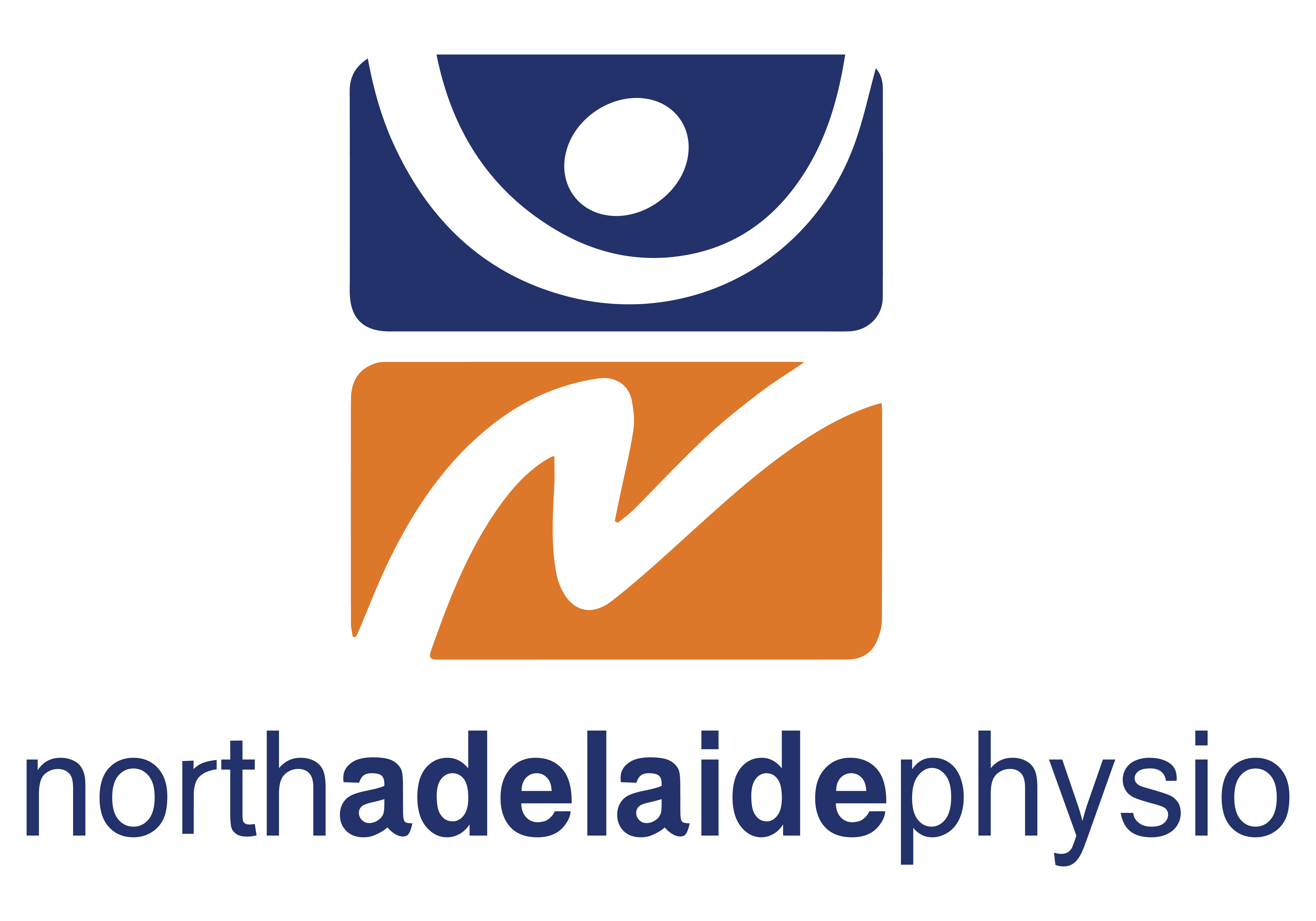 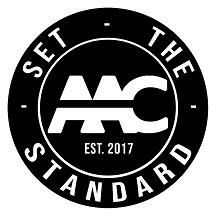 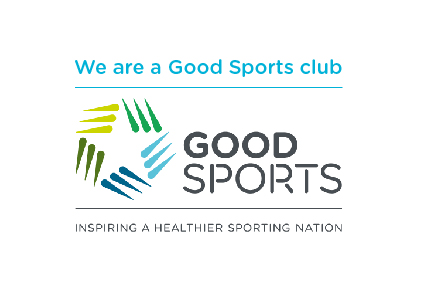 Play and train the house down December 17th, 2019admin
our-achievements

Cheerio is a family club that takes pride in its finals success. Over our history we have, on average, competed in more finals campaigns than many of our competitors. Below are just a few of the numbers our teams have achieved in the modern era (since 1995), which are a testament to our past and current members.

Cheerio is one of the oldest netball clubs South Australia. With a proud history of success both on and off the court, we hold strong to our welcoming, family culture and our love of the game. Formed in 1929, our first A Grade premiership was won in 1933 and by 1939 our Club was represented by four teams. Now, at nearly 90 years since its inception, Cheerio Netball Club is still a proud and successful member of the South Australian netball community. We play all year round, in Adelaide’s AMND and City Night competitions run by Netball SA at Priceline Stadium.

WHERE WE PLAY & TRAIN

DROP US A LINE